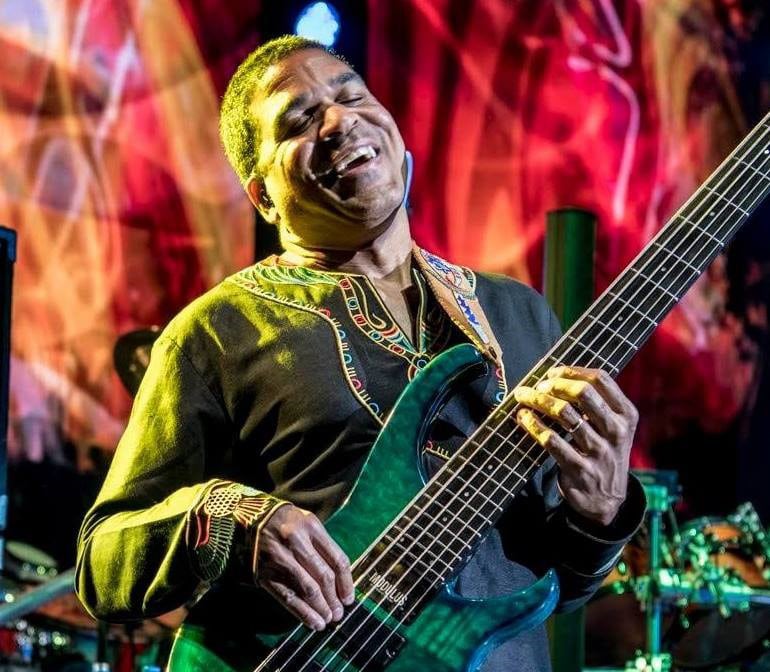 Due to reduced capacity requirements, the Oteil Burbridge Trio residency February 4-6, 2021 have rescheduled to March 18-20, 2021. If you have purchased tickets to these shows the VPAC box office will be in touch regarding rescheduling or refund options. If you are interested in buying tickets please contact the VPAC box office to be alerted once tickets become available for purchase. Questions? Contact 970-845-8497 or boxoffice@vvf.org. We apologize for any inconvenience this may have caused ticket buyers and look forward to working with attendees to find an optimal solution for what will be a very special night of entertainment.

TICKETS: $200 General Admission [This show is currently SOLD OUT, as we are able to release more tickets, more may become available. If you would like to be on a ticket waitlist please contact our box office at boxoffice@vvf.org or 970-845-8497]