The Vilar Performing Arts Center prides itself on being a community resource. As such, the theatre is committed to nurturing the cultural passions of our youth and all members of our community through the Community Performance Fund. Through this fund we are able to open our doors to other Eagle County non-profits by underwriting the technical, production, labor and theatre-usage costs. This gives artists and organizations the opportunity to experience the excitement of performing on an incredible stage with professional production qualities and support. It also allows us to play an integral role in the community we reside in.

We encourage you to join our e-mail list to receive periodic updates on upcoming events, season announcements and special offers. 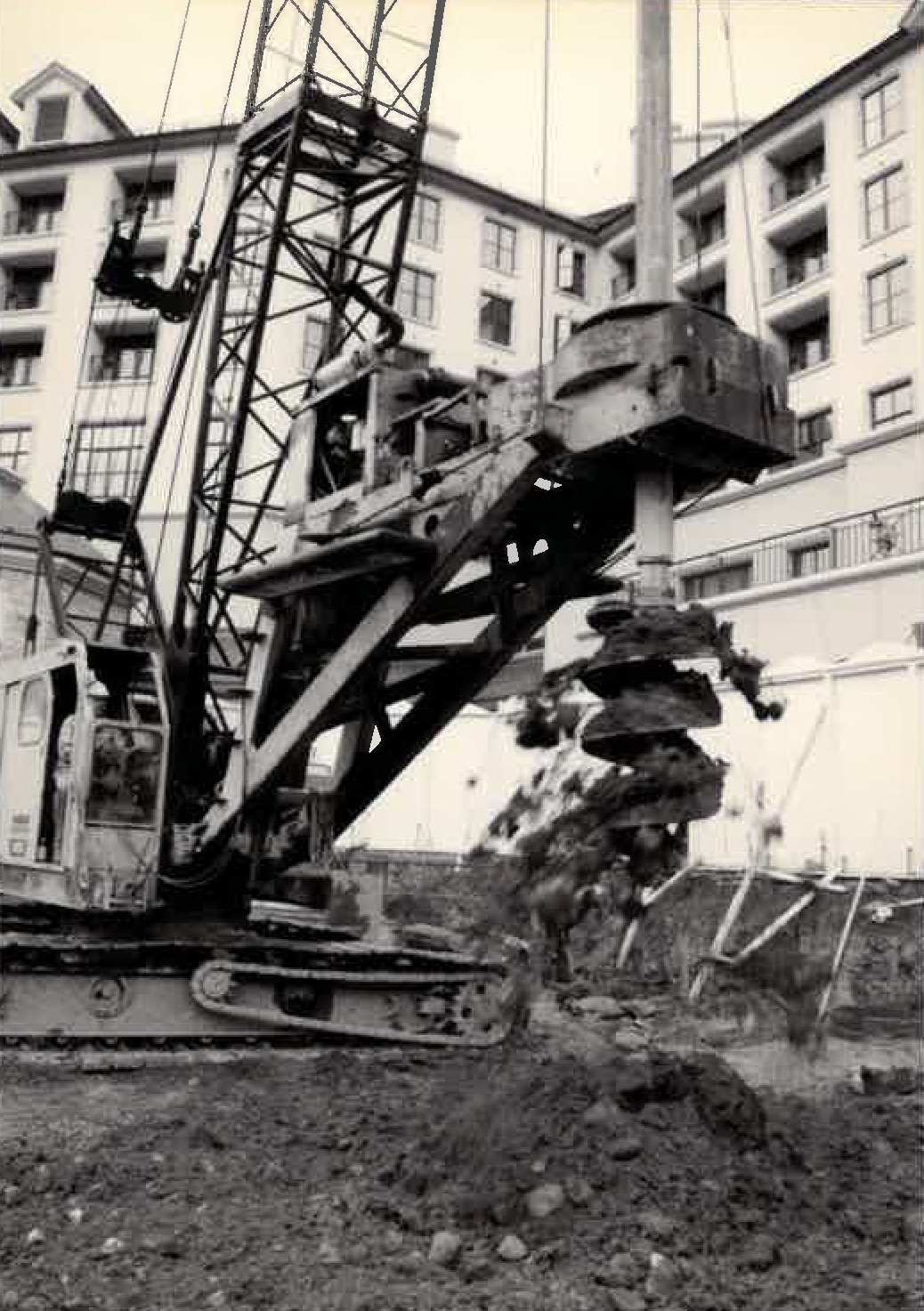 The founders of Beaver Creek had always imagined a central theatre since it was first projected as a resort community. In February of 1998, that vision was realized. With the opening of the Vilar Performing Arts Center, Beaver Creek became the first mountain resort community in the world to include its own performing arts facility presenting an annual series of diverse cultural events.

Managed by the Vail Valley Foundation, the building of the Vilar Performing Arts Center was financed by donors who are both full and part-time residents of the Vail Valley. This theatre has added yet another unique dimension to what is already one of the world’s premier vacation and recreation destinations. A state-of-the-art facility, the Vilar Performing Arts Center contains a 530-seat theatre, two 2,200 square-foot lobbies and a 2,000 square-foot May Gallery Patrons Lounge.

Located in the heart of the Beaver Creek Village, directly beneath the outdoor ice skating rink, the cultural complex hosts a variety of acclaimed artistic performances that one would expect to see at Carnegie Hall in New York or the Kennedy Center in Washington, D.C., but might not expect to find within walking distance of ski lifts, hiking trails and golf fairways. The intimate and inviting performance space was designed to exacting specifications to create perfect acoustics and unobstructed views from every seat.

Littman’s Kunstler theatre in Munich provided inspiration for the wood-paneled columns, walls and ceilings that are combined with the curved horseshoe seating layout also found in many traditional European halls. The natural wood and stone in the lobby are highlighted by carpets and fabrics woven with autumnal colors. The walls are painted in the muted tones of the sky at dusk which complete the theater’s harmonious complement to the Rocky Mountain environment that surrounds it. 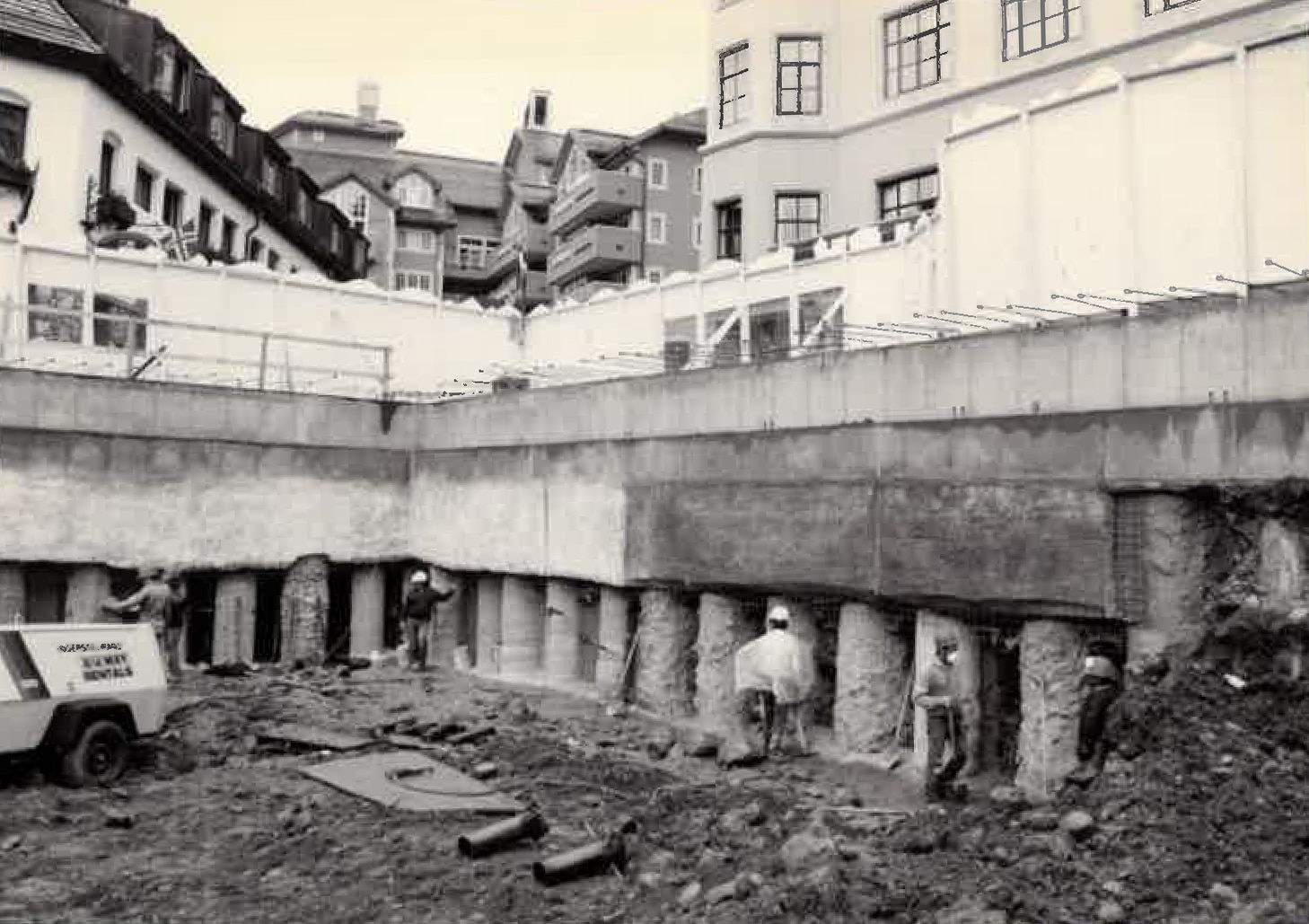 One of the country’s leading designers for the performing and visual arts and one of Colorado’s finest resort design talents collaborated on the design for the Vilar Performing Arts Center. Hardy Holzman Pfeiffer Associates of Los Angeles has completed over 30 theatre buildings and 40 theatre studies throughout the world. Among its projects are Minneapolis’ Orchestra Hall, Denver’s Boettcher Hall and major performing arts centers in Anchorage, Alaska and Eugene, Oregon.

Pierce Segerberg and Associates, with offices in Vail and Denver, has created many renowned projects in the Vail Valley, including the Sonnenalp Hotel at Vail Village and the Chateau, Greystone and Pines developments in Beaver Creek. Through the use of natural material and a keen understanding of the climate, these buildings exude regional imagery and contribute to the area’s unique identity.

Beaver Creek is at the center of a thirty-mile chain of communities stretching from East-Vail to Gypsum. The popularity of Vail and Beaver Creek Mountains as winter and summer destinations, the easy drive from Denver International Airport and the Vail/Eagle Airport located just twenty minutes away have made it possible to for such a small community to support a facility of the VPAC’s caliber. The VPAC is well served by its location at the heart of Beaver Creek, it is easily accessible by car or bus and is walking distance to the village’s many lodges, cafes, restaurants and retail shops.

Interest in the performing and visual arts has developed along with the success of the Vail Valley as a year-round destination. Summer performances at the Ford Amphitheater and rock concerts at the Dobson Ice Arena in Vail are immensely popular, but until the construction of the VPAC there had not been a year-round space suitable for an enriching cultural experience by a variety of artists here in the Vail Valley.

The venue’s naming patron, Alberto Vilar, is passionate about performing arts. He has a particular affinity for opera and ballet, as well as symphonic, classical choral and chamber music. “Culture enriches our life,” says Vilar. “’What would life be without Mozart?’ as the saying goes.”

THE MAY GALLERY PATRONS LOUNGE: 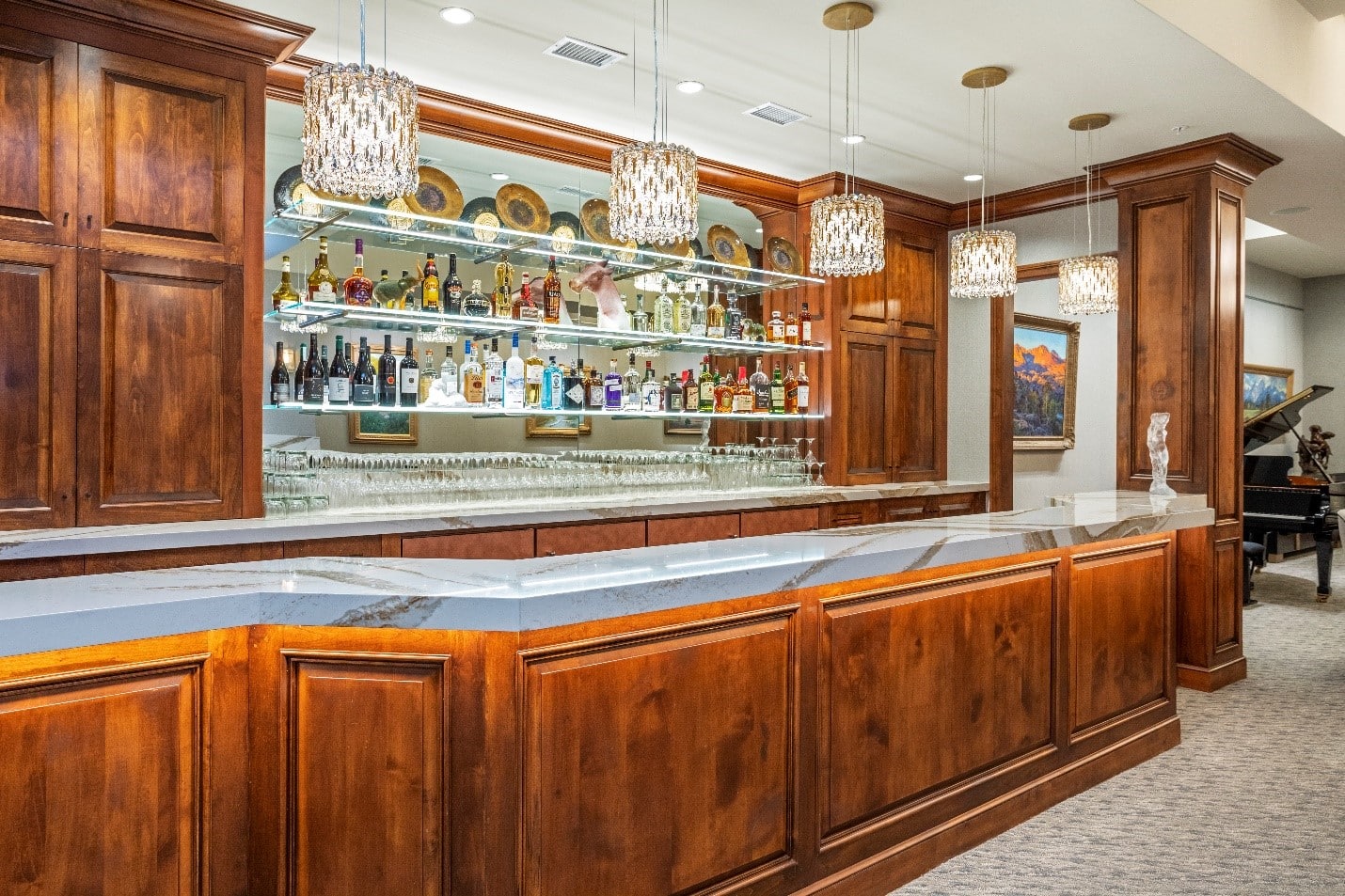 The VPAC is home to the beautiful May Gallery Patrons Lounge, an exclusive gathering place for members at the Patron Society level and above, as well as the theater’s original Capital Campaign donors. Named in honor of founding patrons Peter & Leni May, the opening of the gallery was celebrated on the evening of November 26, 1999 following a performance by jazz trumpeter virtuoso Maynard Ferguson. For nearly 20 years, a selection of 33 architectural drawings were showcased from the May’s private collection, depicting cultural institutions, train stations, fountains, and other public structures dated from 1843 through mid 20th century.

On July 5, 2019 – opening night of the 2019 summer season featuring comedian Jay Leno – the May Gallery was unveiled once again, this time bridging contemporary and traditional design in the first complete remodel of the space. Notable improvements include an open floor plan to accommodate a wider range of events and performances, custom-built furnishings, Swarovski crystal chandeliers, state-of-the-art sound and lighting technology, and a rotating collection of artwork provided by local galleries and private collectors. The May Gallery continues to be a celebrated pre-show enclave for theater members and a cultural jewel of the community.

Amenities include a full-service bar, nightly snacks, coatroom, private restrooms, and a livestream of performances on a 80” television.

The VPAC box office is located in the theater, directly below the ice rink on Beaver Creek Plaza. Tickets can be purchased in person, by phone or directly at: vilarpactickets.org Head to the Mountains for These Under the Radar Art Events

Why you Should Strongly Consider skiing Beaver Creek

How to Plan Your First Ski Vacation