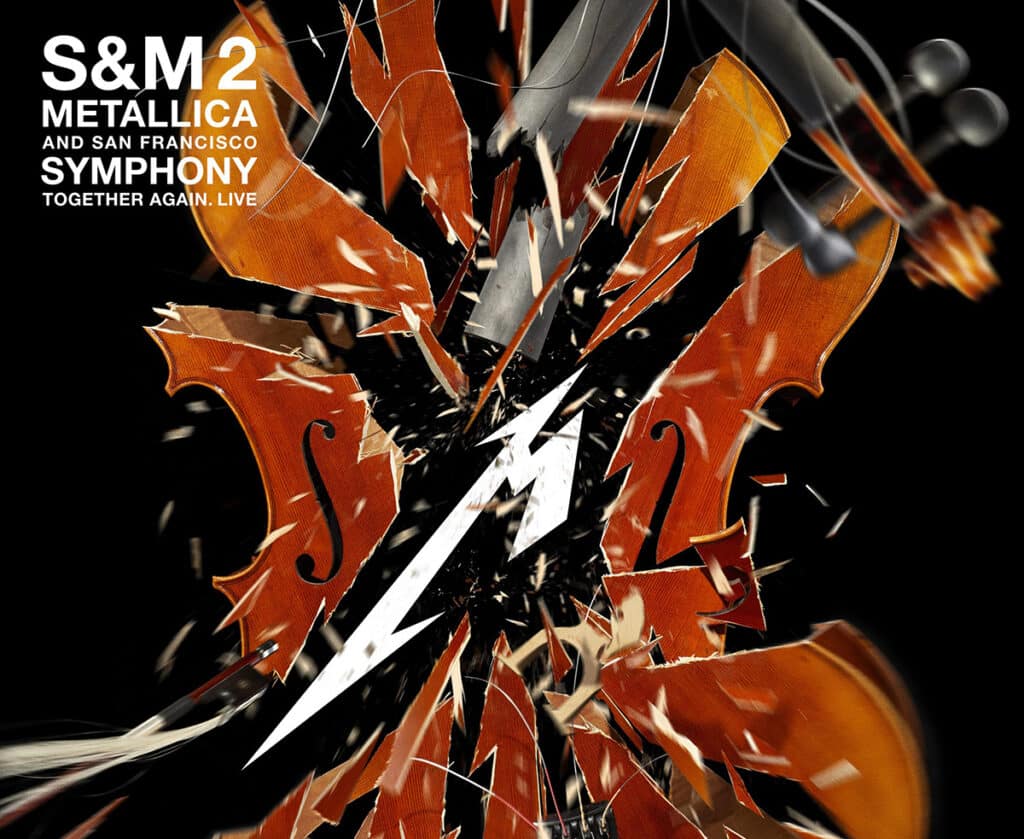 THIS SHOW HAS THREE EVENT DATES: