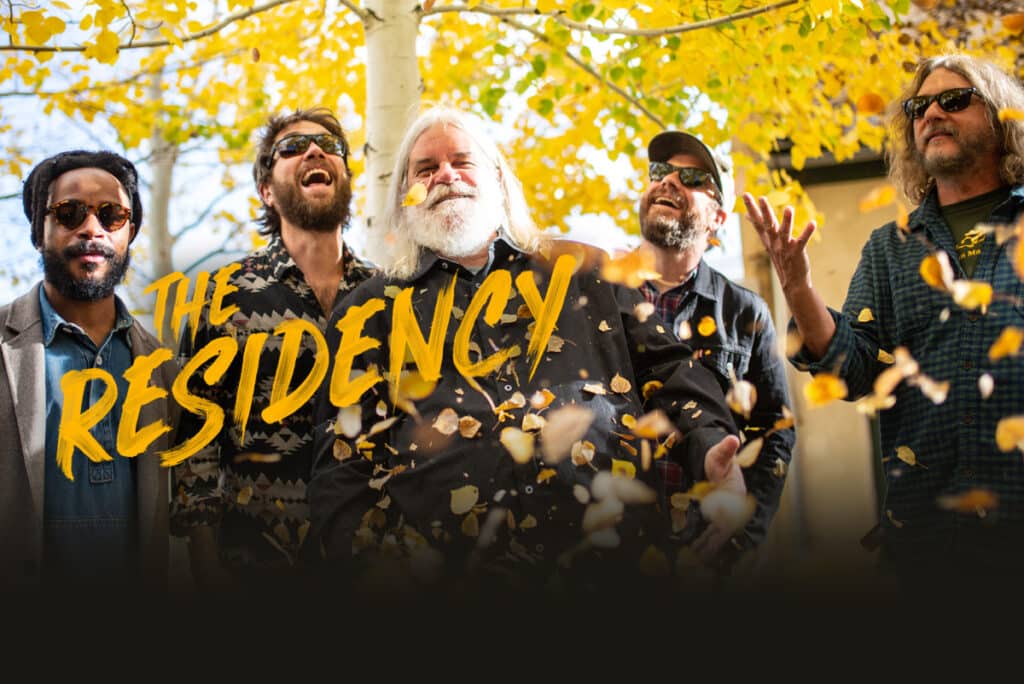 TICKETS: $160 General Admission [This show is currently SOLD OUT, as we are able to release more tickets, more may become available. If you would like to be on a ticket waitlist please contact our box office at boxoffice@vvf.org or 970-845-8497] 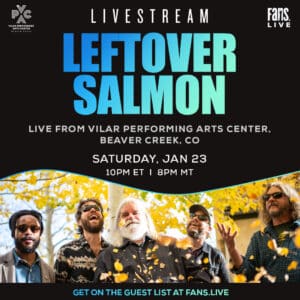