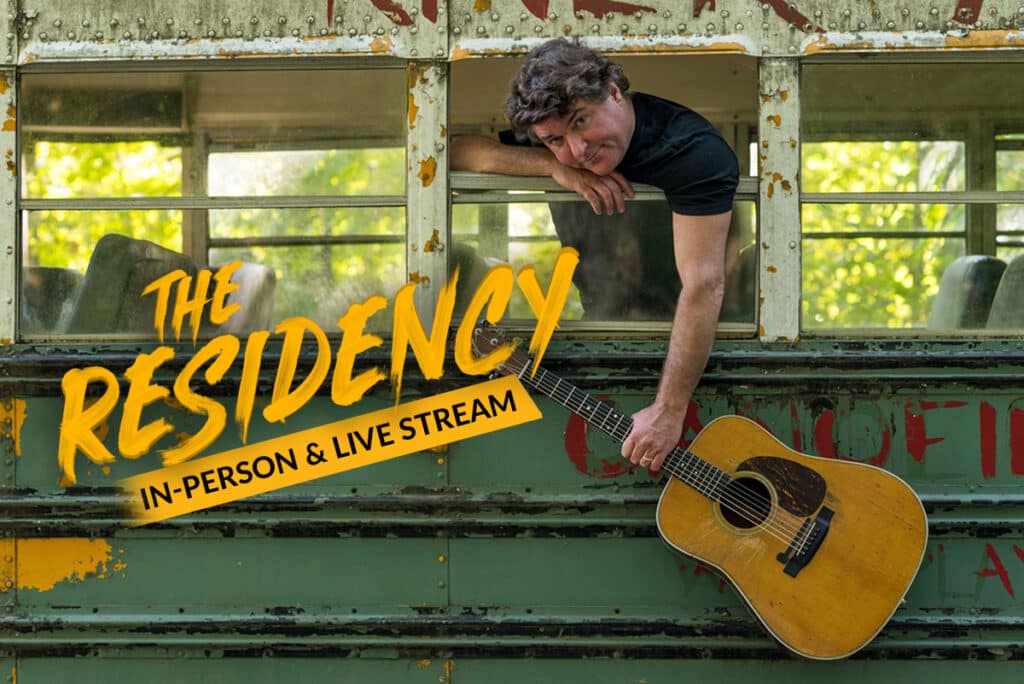 SOLD OUT! Email boxoffice@vvf.org to be added to our waitlist. 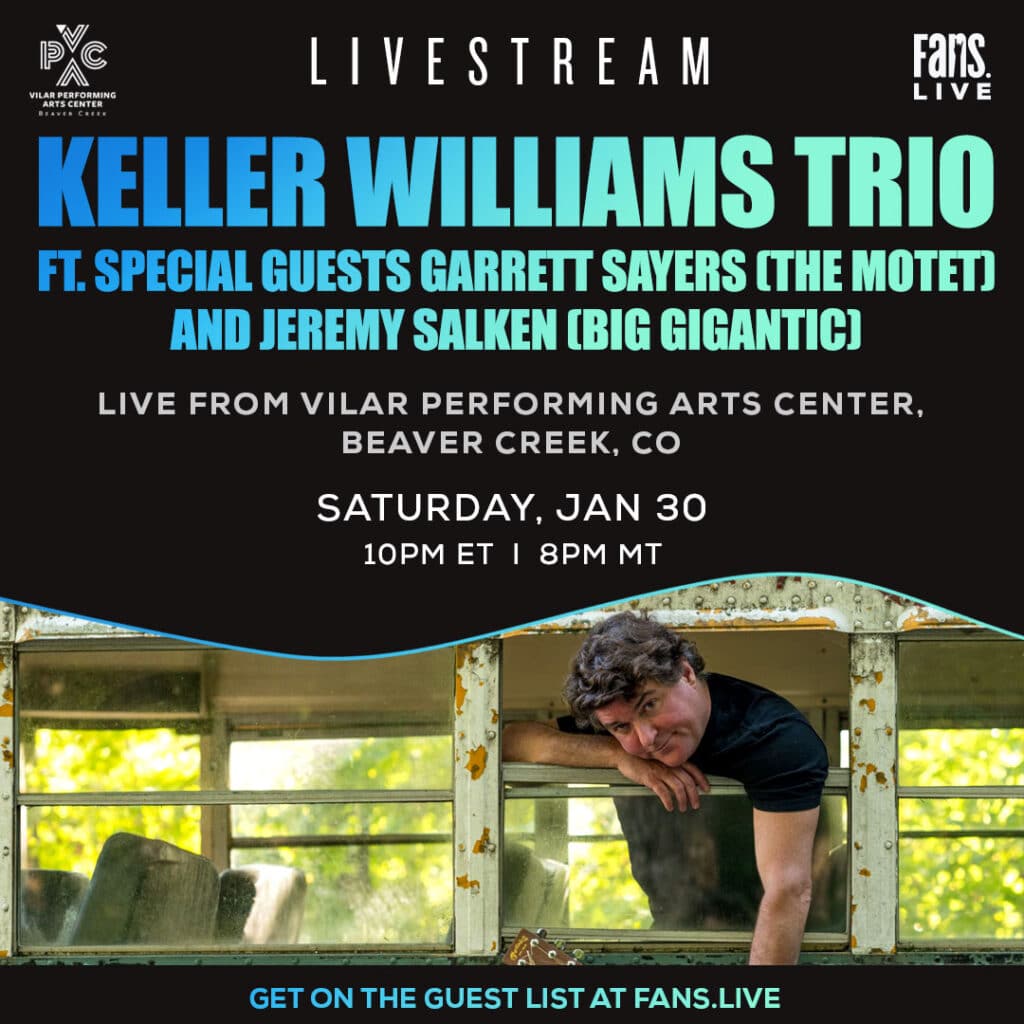