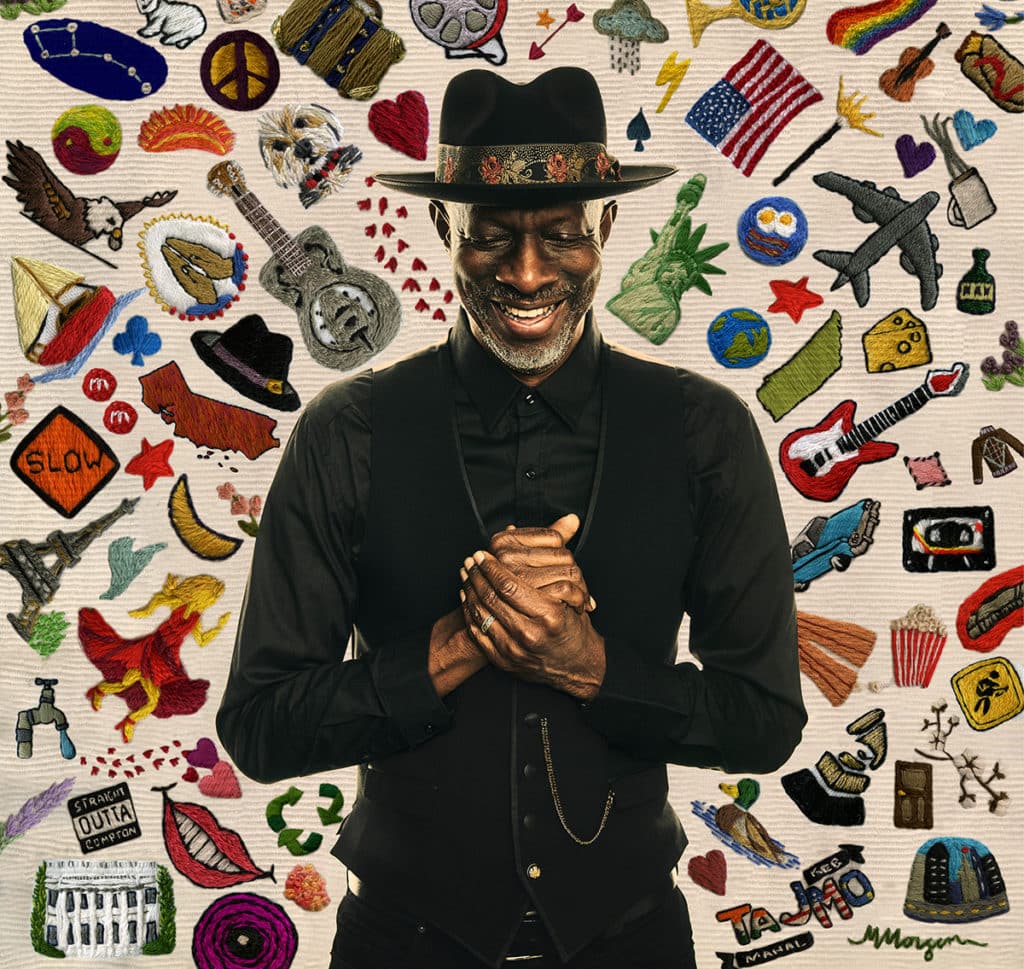 STREAM THE SHOW FOR FREE ON FANS.LIVE! 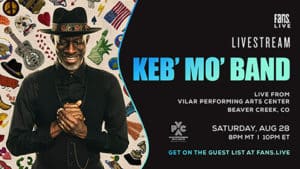 Keb’ Mo’s self-titled release under his coined Keb’ Mo’ moniker, reached it’s quarter-century milestone in 2019, and over the years, Keb’ has proven that he is a musical force that defies typical genre labels. Album after album, 14 in total, he has garnered 5 GRAMMY awards, including his most recent 2019 release, “Oklahoma,” which won in the Best Americana Album category. Keb’s list of GRAMMY recognitions continues with 12 GRAMMY nominations, in total, including his 2014 self-produced release, “BLUESAmericana,” earning three nominations on its own as well as a producer/engineer/artist GRAMMY Certificate for his track on the 2001 Country Album of the Year, Hank Williams Tribute – “Timeless.” The talented artist has also been awarded 14 Blues Foundation Awards and 6 BMI Awards for his work in TV and film.

Please Note: If you purchased tickets to the 5pm Keb’ Mo’ performance your tickets are now valid for the 8pm showtime. If you are unable to make this time please contact the box office at boxoffice@vvf.org or 970-845-8497

STREAM IT FREE ON FANS.LIVE