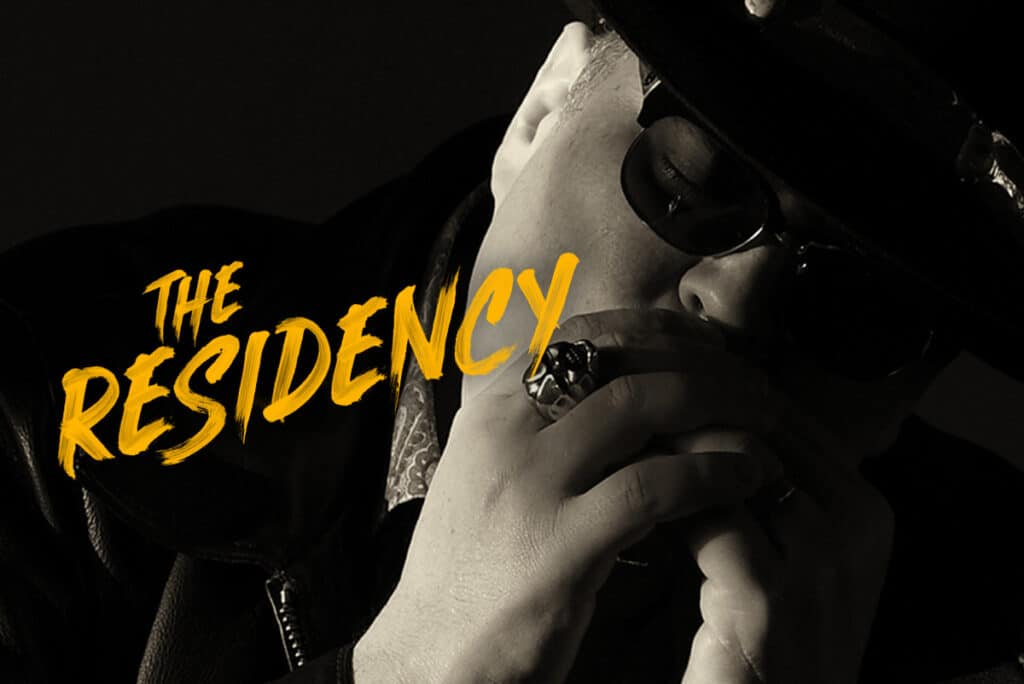 Join John Popper and Ben Wilson for an evening of music, jokes and stories from the road.

John will be playing harmonica with Ben on keys.  The duo will bring the music and all the hits from Blues Traveler – but perhaps even better, they will bring the laughs!  They’ll be sharing intimate stories from their decades of experience which are vast, revealing and quite funny.

ABOUT: Blues Traveler is an American rock band originally out of New Jersey. The band’s music spans a variety of genres, including blues, rock, folk rock and Southern rock.  John Popper is the band’s frontman as singer and harmonica player. Ben Wilson is the keyboardist.  While Blues Traveler is best known among fans for their improvisational live shows, many are also familiar with the group from their Top 40 singles “Run-Around,” “Hook,” and “But Anyway.” They gained mainstream popularity after their fourth studio album, four, released in 1994. Over the years the group has gotten increasingly experimental with their recorded output. Their latest album, Hurry Up and Hang Around, was released in the fall of 2018.

TICKETS: $85 General Admission **Currently no tickets are available for purchase to this performance. Please sign up for our Box Office TICKET ALERT HERE to be notified when more tickets are released for purchase**

THIS SHOW HAS THREE EVENT TIMES:

AND ONE FREE LIVE STREAM EVENT DURING THE SAT. FEB. 13TH 7:30PM SHOWTIME