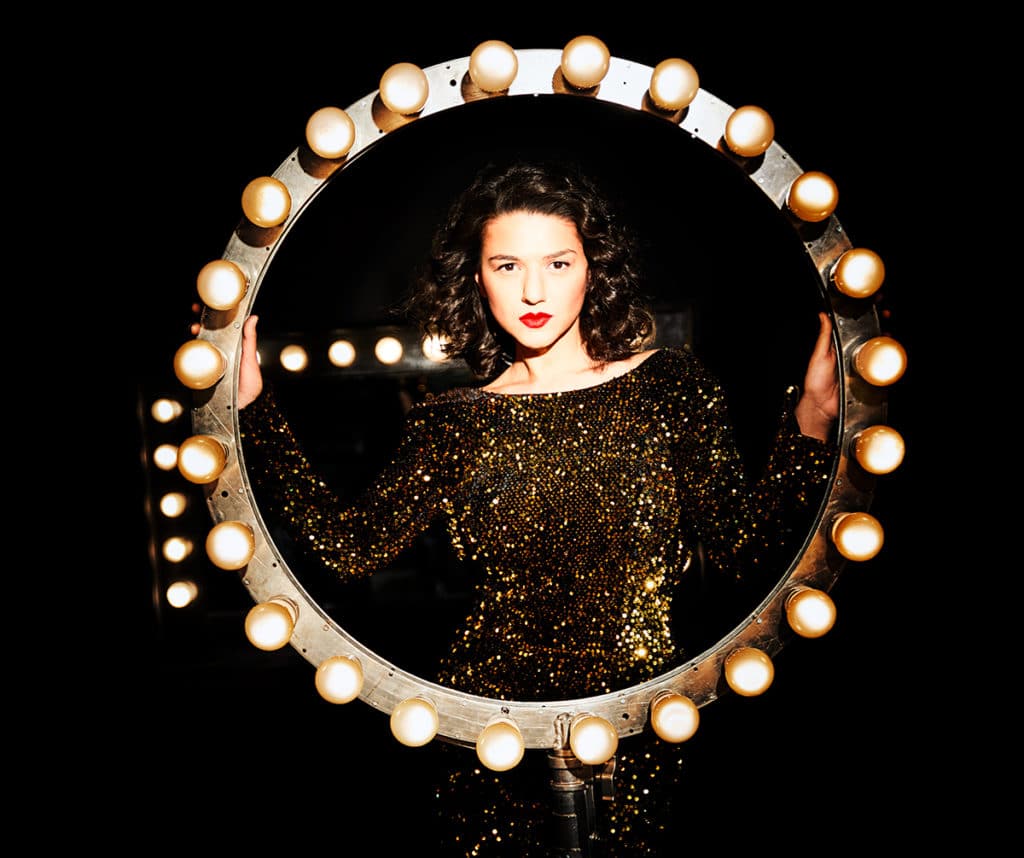 The irrepressibly virtuosic Khatia Buniatishvili makes her Beaver Creek debut. Buniatishvili has earned legions of fans with her “fantastic fingers, a charismatic stage presence, a warm, glowing tone and strongly expressed ideas” (Gramophone), and her performances always boast fleet-fingered fireworks.  This concert is an excellent recommendation for anyone interested in essential piano repertoire. The pianist Khatia Buniatishvili speaks to the intimacy of performance, finding her own rhythm, and her love for Schubert and Liszt.

Born in the town of Batoumi, when Georgia was still under Soviet authority, by three years old Khatia had discovered the piano and by the age of six she had her first public appearance with the Tbilisi Chamber Orchestra in the Concerto Op. 44 by Isaac Berkovic. In 2008, at the age of 21, she was awarded the 3rd prize and the Public prize by the prestigious Arthur Rubinstein International Piano Master competition in Tel-Aviv and was invited to perform at Carnegie Hall. She issued her first album in 2011 with works by Franz Liszt.

“Khatia Buniatishvili is a pianist of extremes. She has fantastic fingers, a charismatic stage presence, a warm, glowing tone and strongly expressed ideas.” – GRAMOPHONE

“One of the most visually glittering pianists today.” – INTERLUDE