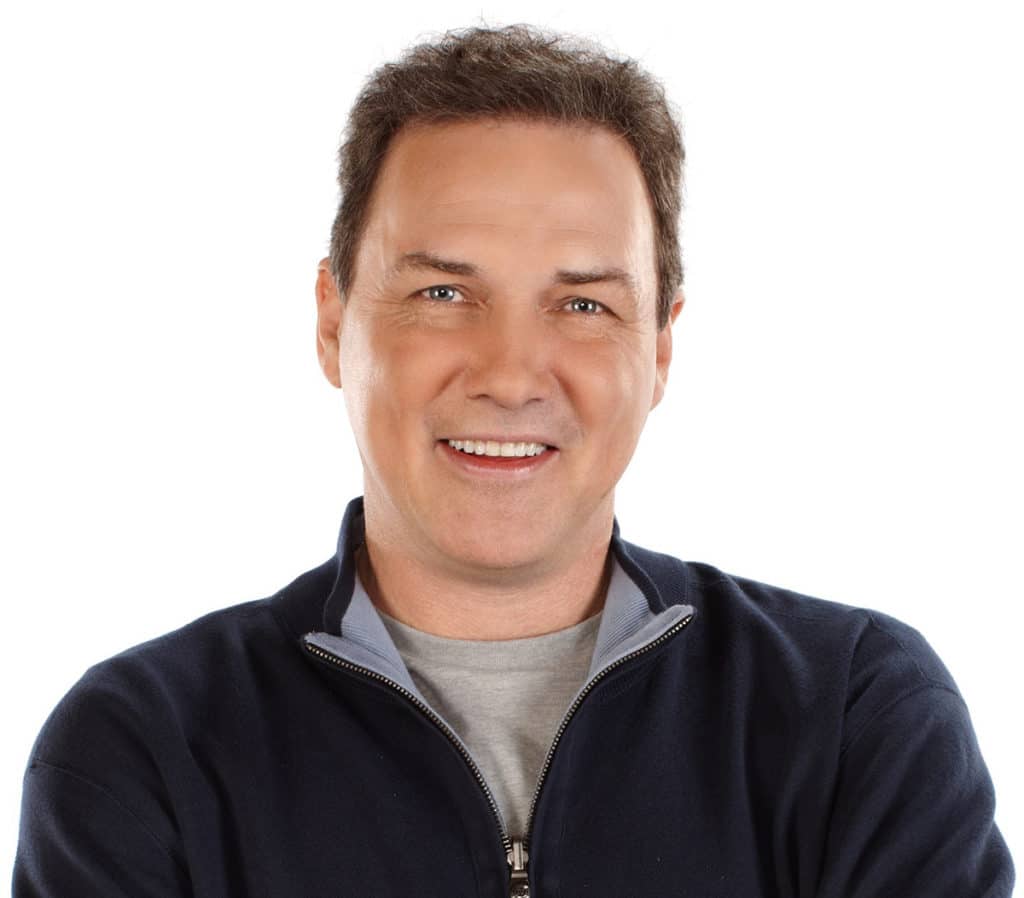 A stand-up comedian who must be seen to be believed!

Please note: This show is intended for mature audiences. Recommended for 21+

Norm Macdonald is best known for his 4 year stint on Saturday Night live where Chevy Chase noted he was the best anchor to ever grace the chair. He is a favorite guest on Late Night shows, having performed the final stand-up set ever on David Letterman. Mr. Letterman referred to Norm as the funniest man in the world. Conan O’Brien also lists Norm as his favorite guest.

After leaving SNL, Norm starred in 2 movies, one being the cult classic “Dirty Work” and also appears in many Adam Sandler films, including his first “Billy Madison”, where Norm played Adam’s best friend. Norm also starred in 3 television series. In 2015 he was a judge on “Last Comic Standing” as well as portraying Colonel Sanders in an avant-garde series of spots for KFC.

It is still Norm’s stand-up which is his pure gift. His 2011 Comedy Special “Me Doing Stand-up” was hailed by The Guardian as one of the best Stand-up Specials of all time and Comedy Central name him in their top 100 comedians of all time. Norm retires all material he has used on specials and guarantees that no two shows will ever be identical. If you know Norm Macdonald, but do not know his stand-up, you do not know him. He is a stand-up comedian who must be seen to be believed.

TICKETS: Starting at $68
Please note: This show is intended for mature audiences. Recommended for 21+