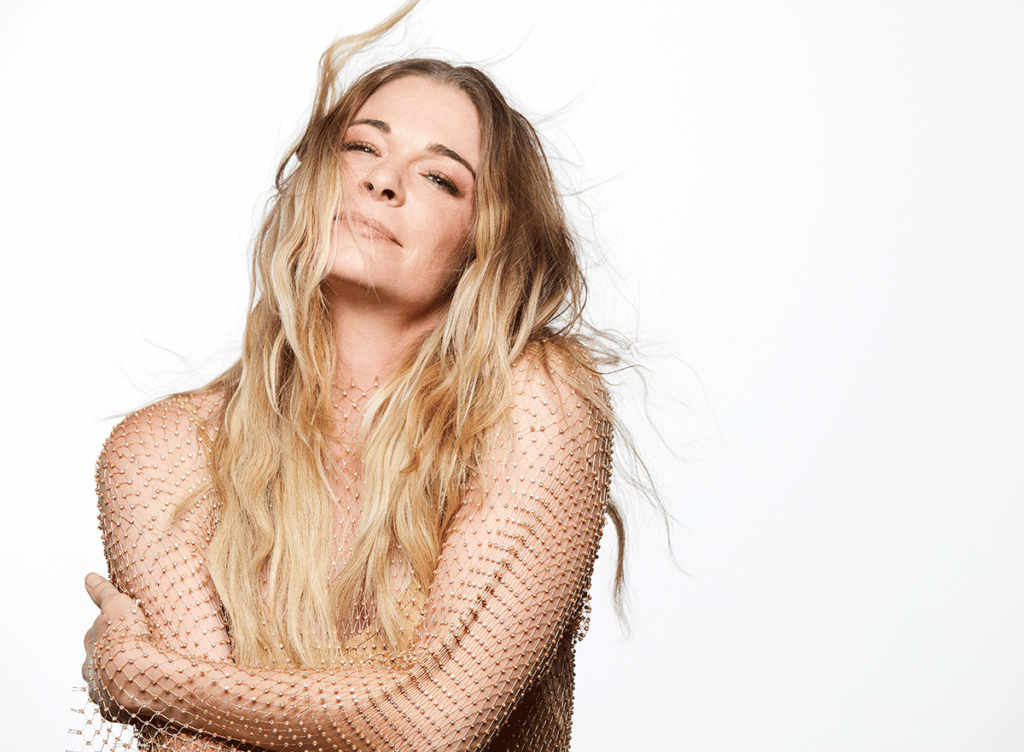 Out of the 42 singles she has released throughout her expansive career, LeAnn’s record “How Do I Live” continues to rank #4 on Billboard’s “Greatest of All Time: Hot 100 Songs,” and it holds the record for being the second longest charting song ever on the Billboard Hot 100 chart. 15 of her multi-genre singles are top-10 hits, including “Can’t Fight the Moonlight,” which went #1 in 11 countries.

In 2017, the world-renowned singer released her 16th studio RCA UK/Thirty Tigers album, Remnants, which debuted at # 4 on Billboard’s Independent Album Chart, peaked at #3 on iTunes ® overall charts in its first week, garnered two #1 Billboard Dance hits with “Long Live Love” and “LovE is LovE is LovE,” and one Top 5 hit with “Love Line.” In the fall of 2018, Rimes revealed a new EP for her fans titled Re-Imagined that featured five new versions of some of her record-breaking hits, including an epic duet with the music icon Stevie Nicks. Most recently, the Grammy-winning superstar unveiled her first-ever LIVE recording as an exclusive vinyl release in honor of the 2019 Record Store Day titled “Rimes: Live at Gruene Hall” where Rimes celebrated music of all genres.

Rimes lit up television screens throughout the 2018 holiday season as she starred and served as an Executive Producer in an original Hallmark Christmas movie, “It’s Christmas, Eve,” and released a soundtrack that featured original holiday songs the songstress created specifically for the movie.  The premiere brought in over 4.3 million viewers, won the Saturday evening time slot over 150 cable stations and the four networks for the week making it the highest TV original movie debut to-date for Hallmark. Within the movie’s first four airings, it brought in over 20 million viewers.

Passionate about using her voice to help heal the world, LeAnn was honored with the Ally of Equality Award by the Human Rights Campaign for her over 20 years of support of equal rights, the 2019 HOPE Award for Depression Advocacy, and 2009 ACM Humanitarian Award, among other recognitions. Rimes also created Soul of EverLe where she regularly shares inspirational thoughts and stories to help spread joy and LovE.

TICKETS: Starting at $115 **Currently no tickets are available for purchase for this performance. Please sign up for our Allman Betts Band Box Office TICKET ALERT HERE to be notified when more tickets are released for purchase**