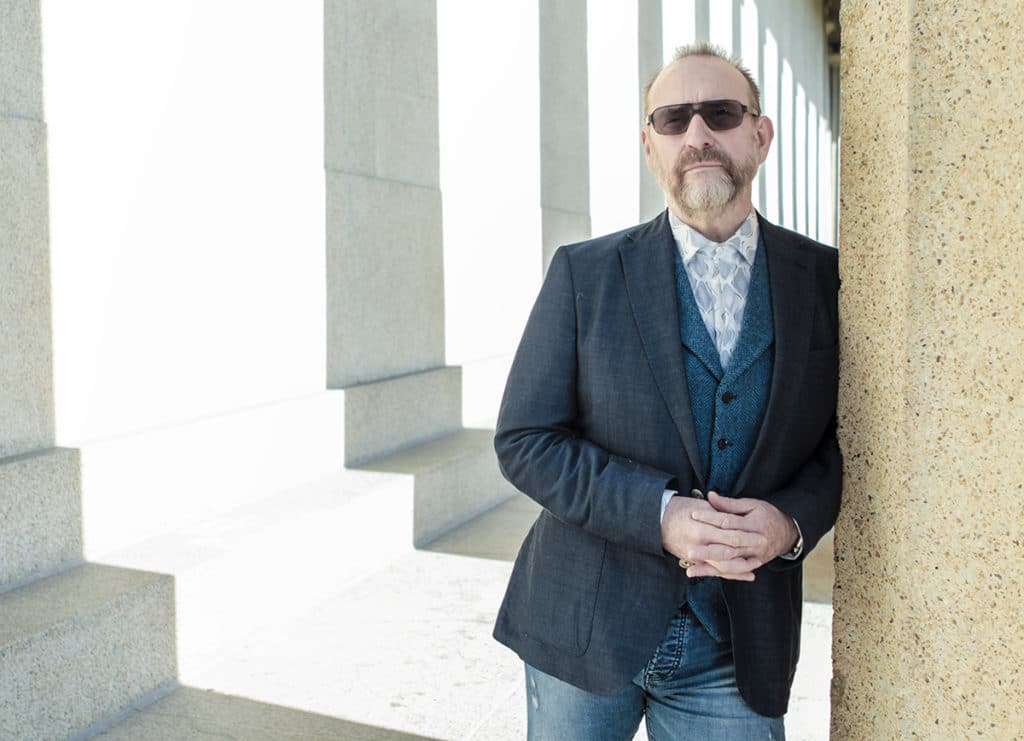 The singer-songwriter toured as part of Ringo Starr’s All Starr Band in 2019, and wrote “What’s My Name?,” the title track of Ringo’s latest release.

Hay also toured as Men at Work for a series of European dates, and led the Colin Hay Band in Australia and the U.S.

Colin Hay has announced a U.S. solo tour scheduled for February through May, taking off from the West Coast before winding its way through the Midwest and finally the East Coast.

On the heels of 2017’s critically acclaimed Fierce Mercy, the Scotland-born, Australia-raised singer-songwriter and lead singer, songwriter and frontman of Men at Work has kept busy over the past two years:

He also toured Australia and the US, leading the Colin Hay Band.

Colin Hay is beloved both for being Men At Work’s celebrated frontman, and for the solo, more intimate, potent live shows he has performed extensively over the last quarter century. The range of artists who cite him as a muse or who have found themselves on stage with him in the past year spans the genre landscape from heavy metal to Americana to Cuban masters of rhythm and beyond. His inclusion as a playlist favorite for acts as disparate as Metallica and the Lumineers reflects his continuing relevance and broad appeal. It is, however, his growing legion of fans throughout the world, to whom Hay feels the strongest allegiance. “They have kept me going all these years, and may they long continue to.”

Learn more about this performance at: www.colinhay.com

An American in Paris