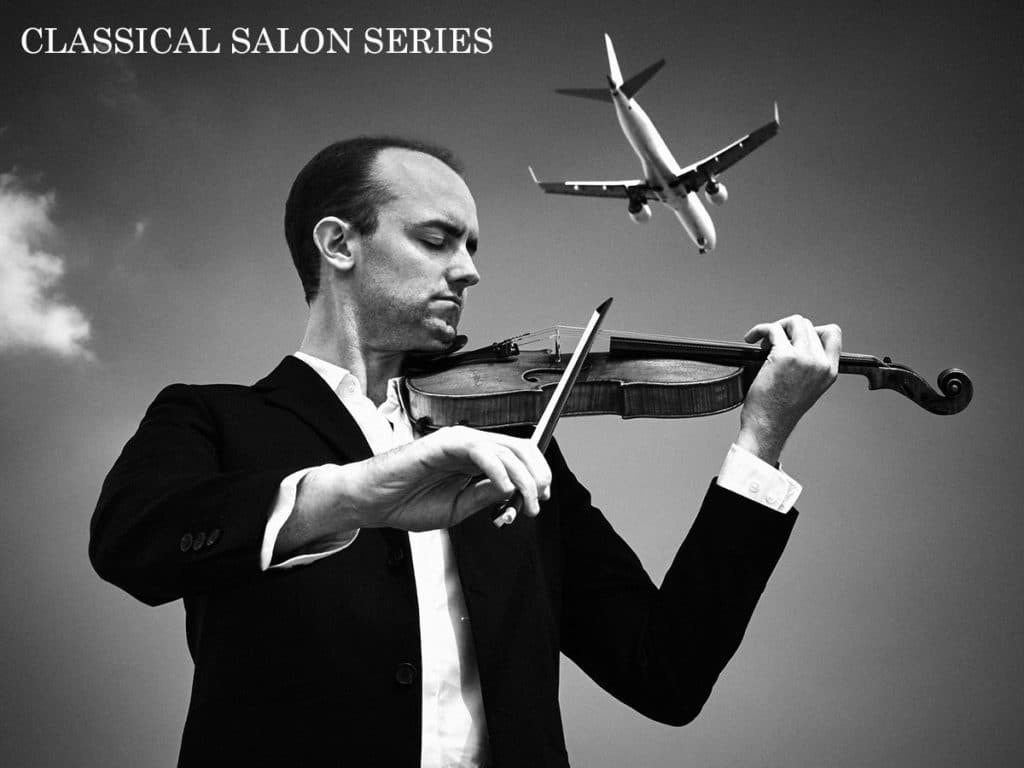 ABOUT BENJAMIN BAKER: Since winning 1st Prize at the 2016 Young Concert Artists International Auditions in New York and 3rd Prize at the Michael Hill Competition in New Zealand in 2017 Benjamin has established a strong international presence. Recent highlights include a critically acclaimed debut at Merkin Concert Hall in New York, recitals at the Kennedy Center in Washington D.C., Festspiele Mecklenburg-Vorpommern and regular appearances at Wigmore Hall.

Over the last year Benjamin has appeared as soloist with the Scottish Chamber Orchestra at the East Neuk Festival, performed Beethoven’s Concerto with the  English Chamber Orchestra, Mozart with the Royal Philharmonic Orchestra, and recorded as soloist with the BBC Concert and Royal Philharmonic Orchestras.  He undertook tours of the USA, Colombia, China, Argentina and New Zealand and in 2019 made his debut at the Sanguine Estate Music Festival in Australia and the Al Bustan Festival in Lebanon.

This season Benjamin takes part in the Wigmore Hall Beethoven celebrations, appears as soloist with the Christchurch Symphony Orchestra, RTE Concert Orchestra, English Chamber, Krasnoyarsk Philharmonic and Albanian Radio Symphony Orchestras.  He records for Delphian, and returns to Argentina, Australia and the USA to give recitals at the Morgan Library in New York, in Chicago, Baltimore, Pennsylvania, Colorado and California.

Sought after as a chamber musician, Benjamin has taken part in festivals across Europe and the USA including the Pärnu, East Neuk, Cheltenham, Steirisches Kammermusik, Northern Chords Festivals, the Bridgehampton Chamber Music Festival with Anthony Marwood and Caramoor‘s Rising Stars series with Pamela Frank.

Born in New Zealand, Benjamin studied at the Yehudi Menuhin School and the Royal College of Music where he was awarded the Queen Elizabeth the Queen Mother Rose Bowl. In 2013 he won 1st Prize at the Windsor International Competition and was selected by Young Classical Artists Trust.  He was a Fellow at the Ravinia Festival’s Steans Music Institute in Chicago in 2016 and 2017. In 2017 he premiered a new Concerto ‘Stranded’ by Matthew Kaner for the European Commission’s celebration of Europe Day at St. John’s Smith Square and collaborated as soloist with the Royal New Zealand Ballet Company.  His first CD for Champs Hill Records was released in 2015 and immediately went to No.12 in the Classical Charts.

Benjamin plays on a Tononi violin (1709) on generous loan from a private individual. He is grateful for support from The Carne Trust.

An American in Paris