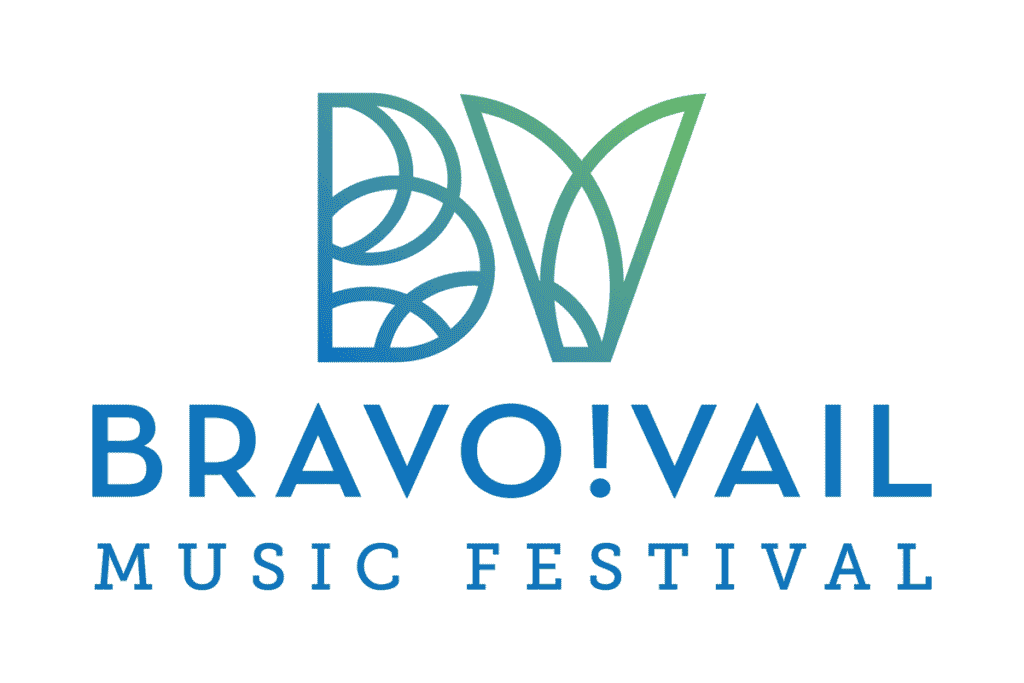 ABOUT: The Academy of St Martin in the Fields Chamber Ensemble, created in 1967, draws from the principal players of London’s Academy of St Martin in the Fields, one of the world’s leading chamber orchestras. Led by violinist Tomo Keller, the Ensemble performs in various shapes and sizes from string quintets to octets and other configurations featuring winds. Its extensive tours include regular appearances in Europe and North America. The Ensemble has released more than thirty CDs on the Philips Classics, Hyperion, and Chandos labels, including the Brahms String Sextets and music of Percy Grainger.

There are several ways to purchase tickets from Bravo!Vail: